The $1.3 million theater, extensively renovated into an intimate 184-seat theater, was renamed for Santa Rosa businessman G.K. Hardt for the $450K gift from the G.K Hardt Trust in July 2007.

This century-old brick warehouse is located just an hour north of San Francisco in Sonoma County. In 2004, a new partnership reunited the Santa Rosa Players and Actors Theatre under one board of directors. Together they renovated the 107-year-old Del Monte cannery into the 6th Street Playhouse. It opened to sellout crowds in February 2005 with the production of Mame.

The 6th Street Playhouse has received the City of Santa Rosa Award for Cultural Enrichment and the Sonoma County Historical Society Award for Preservation of a Historical Building. 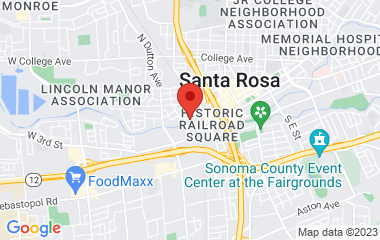 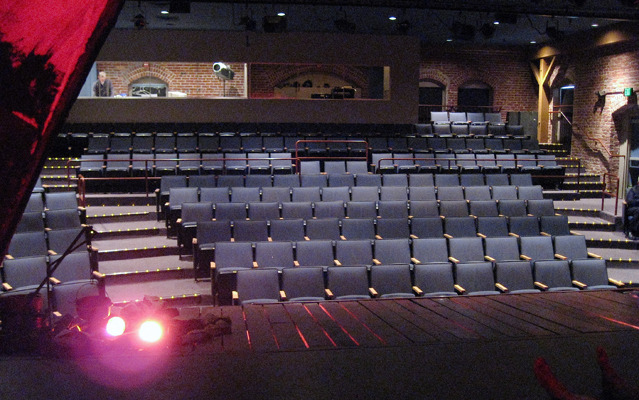 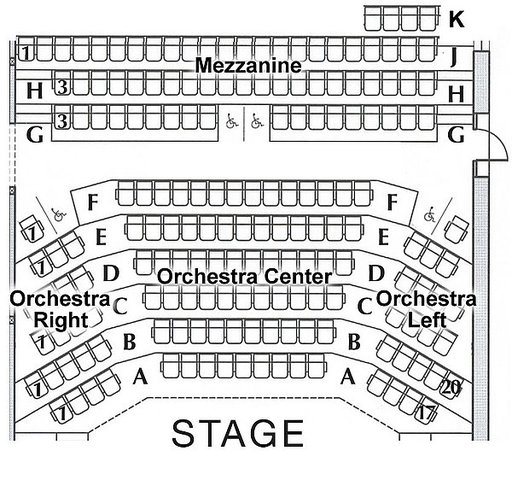 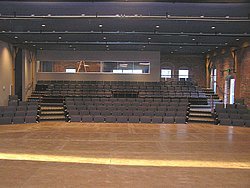 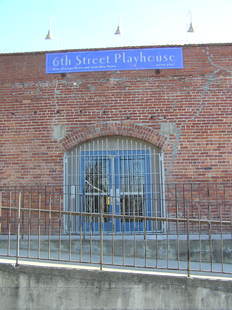 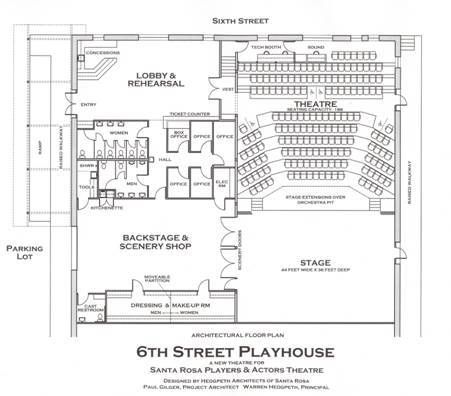