The Dorothy Rohnert Spreckels Performing Arts Center, a city-owned and operated facility, provides the finest performing arts programming from around the world for the residents of Rohnert Park, Sonoma County and the surrounding regions while ensuring access to Center facilities for presentations by local arts and civic organizations. Over the years, the state-of-the-art facility has set the standard for cultural and community events in the North Bay, serving nearly half a million people from Sonoma, Napa, Marin and Mendocino counties.

Included in the City's master plan in the late 1970s, the Performing Arts Center joined the Sports Center and Community Center as components of the Rohnert Park Community Campus. The construction of this $10 million model Performing Arts Center was completed in 1990 and fully paid for through a bequest by Fred Rohnert, community development agency funds, annexation fees, a contribution from Pacific Gas & Electric, Co., Federal Revenue Sharing Funds and City funds. 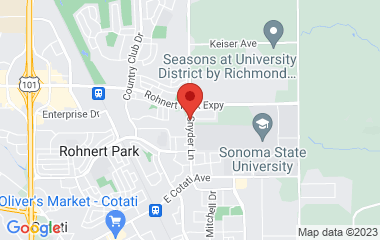 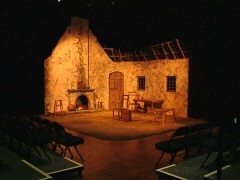 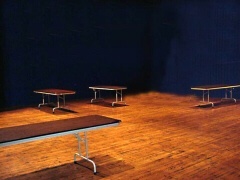