The Palace of Fine Arts in the Marina District of San Francisco, California, is a monumental structure originally constructed for the 1915 Panama-Pacific Exposition in order to exhibit works of art presented there. One of only a few surviving structures from the Exposition, it is the only one still situated on its original site. It was rebuilt in 1965, and renovation of the lagoon, walkways, and a seismic retrofit were completed in early 2009.

In addition to hosting art exhibitions, it remains a popular attraction for tourists and locals, and is a favorite location for weddings and wedding party photographs for couples throughout the San Francisco Bay Area, and such an icon that a miniature replica of it was built in Disney's California Adventure in Anaheim. 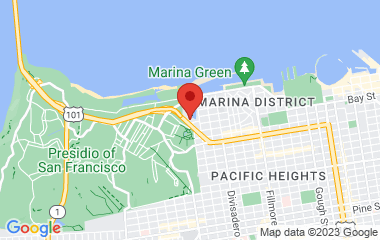 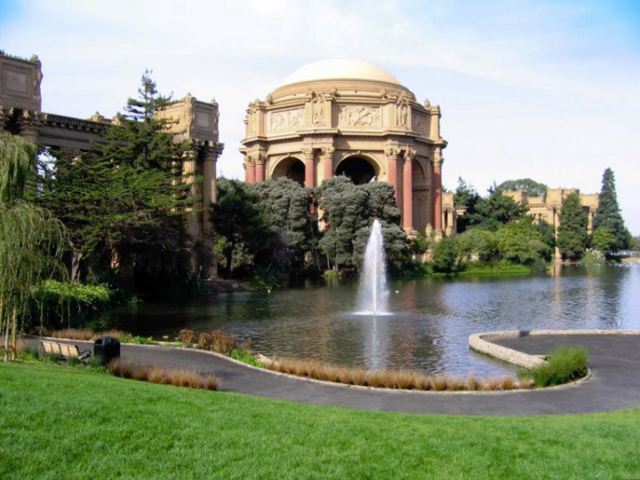 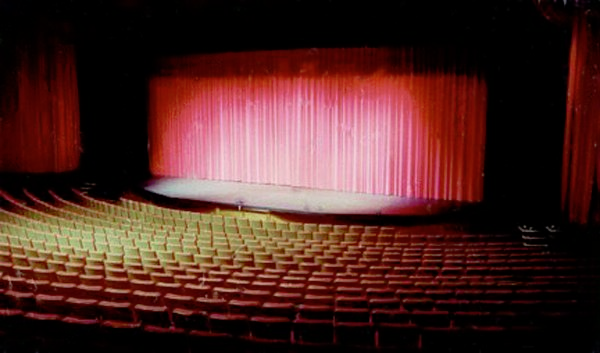 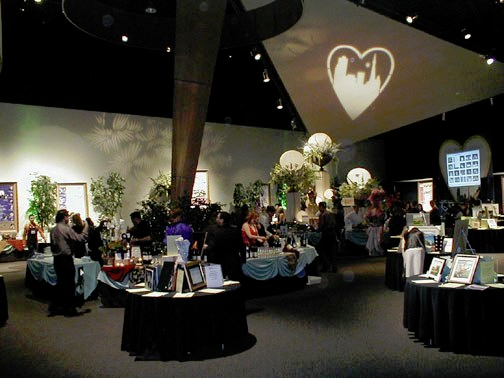