PianoFight is a full restaurant and bar with a cabaret stage and has a 90-seat theater, a 40-seat theater, and two rehearsal spaces. We love working with theater makers, film makers, bands, dance groups, comedians and pretty much anyone else making cool stuff.

PianoFight is a block from BART, has competitive rates, a great staff, and is a lively home for between 10 and 20 different performances a week, ranging from comedy to music to theater to dance and even some film screenings.

COLORED BLOCKS = NOT AVAILABLE Click on open time blocks to create a space request.
Space requests must be at least 2 days in advance.
Rental must be for at least 2 hours 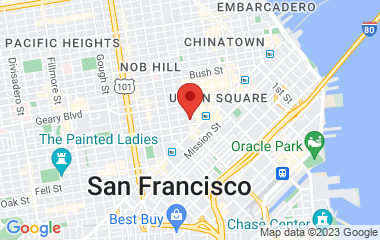 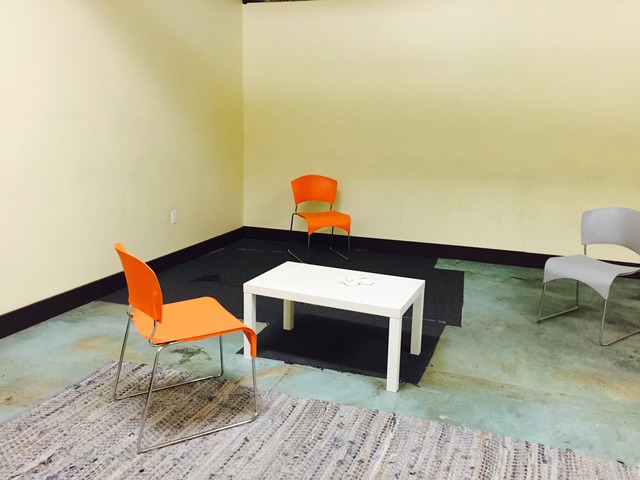